Simon East is an Oxford-based painter and printmaker working with various themes, and using styles both figurative and abstract. He has exhibited in numerous shows in and around Oxford. Simon appeared on Sky TV’s Landscape Artist of the Year 2015 “paint-off” competition series. He has also published many poems and stories in UK magazines, most notably his poem “Case Notes” which was longlisted for the prestigious Forward Poetry Prize in 2010. He has recently completed a novel. He is a also neuroscience tutor at Oxford University. 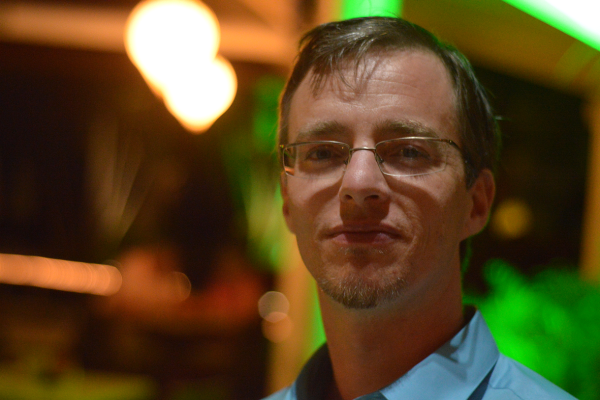 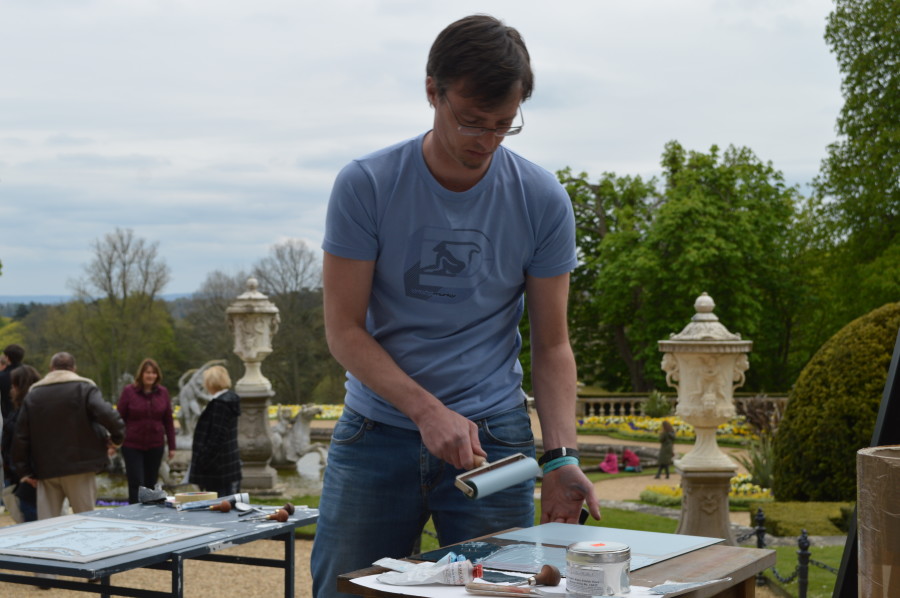 On location at the SKY Arts competition

Please enquire if you would like to stock Simon's prints